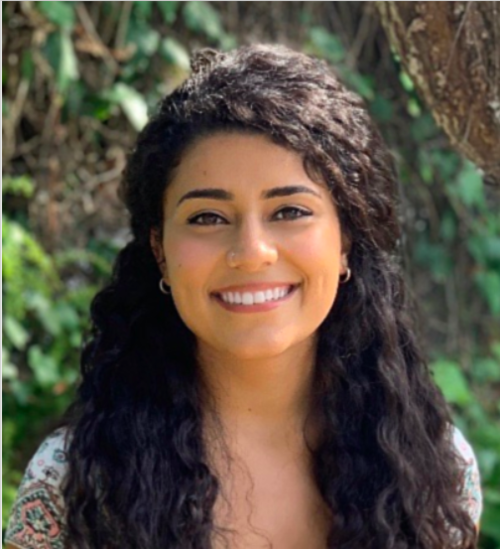 Abstract Objectives: Gun violence is one of the most significant problems in the United States of America (USA). It is responsible for killing approximately 35,000 Americans per year and was the third leading cause of death for children in the USA from 2010 to 2019. Gun violence produces lifelong psychological adversity, posttraumatic stress and grief. In the face of this epidemic, efficacious self-regulatory therapies that assuage gun violence-based trauma and negative health are lacking. The proposed pilot study examined the effects of an 8-week Mindfulness-Based Stress Reduction (MBSR) program on traumatized individuals as a direct consequence of gun violence. It was hypothesized that MBSR would significantly lower trauma and corresponding comorbidities. It was also predicted that the benefits of MBSR would be significantly stronger from baseline to five and eight weeks of training. Methods: Twenty-four grieving individuals completed a battery of psychological assessments before, after five, and eight-weeks of MBSR training, respectively. Results: Before MBSR, study volunteers exhibited high levels of trauma, depression, sleep difficulty and grief. MBSR significantly improved trauma, posttraumatic stress, depression, sleep difficulty, and overall life satisfaction. The most pronounced improvements in psychological disposition were exhibited within first four weeks of MBSR. However, these benefits were largely preserved after completion of the eight week course. Importantly, increases in dispositional mindfulness predicted lower trauma, complicated grief, and sleep difficulties. Conclusions: The present findings should be interpreted with caution because they were derived from an uncontrolled, non-randomized trial. However, said findings provide evidence that MBSR significantly reduces trauma and improves overall well-being in gun violence victims.